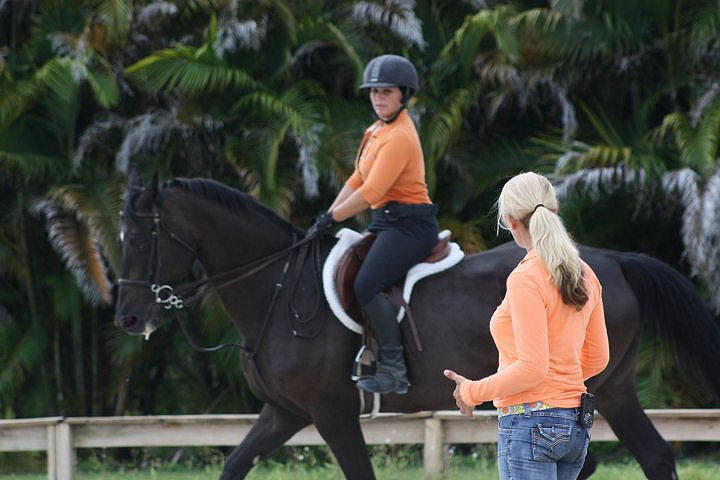 Kim’s love for horseback riding started at the young age of six years old, and has stuck with her ever since. Growing up in New York Kim had the privilege of riding with some of the country’s best instructors. Starting out with Wayne Carrol, Kip Rosenthal and Geoff Teal. It was with Kip that Kim’s horse show career truly flourished. Showing on the AA Show circuit, Kim has had many accomplished wins at top show venues such as Old Salem Farm, Ox – Ridge Hunt Club, The Hampton Classic and The Vermont Summer Series. It was also with Kip and her partner at the time Geoff Teal of Montoga Farm, that Kim Qualified for both the USEF Medal and ASPCA Maclay finals, numerous times. After Kim’s junior show years were over she took a break from the show ring and focused on college attending Nova SouthEastern University in Davie Florida. Where she earned a Bachelor of Science  and a  M.B.A.  After college Kim re started her horse carrier working for Alan Korotkin owner of CastleWood Farm. Since 2003 Kim has owned and operated Bramasole Stables. Kim is not only dedicated inside the ring but out as well. She sat on the Parkland Horsemen’s Association board for five years as a chair person, along with running and organizing the hunter/jumper ring at the PHA Horse Show series. After seven years in Parkland Kim and Bramasole Stables have recently relocated to their new home in Delray Beach, as White Gate Equestrian. 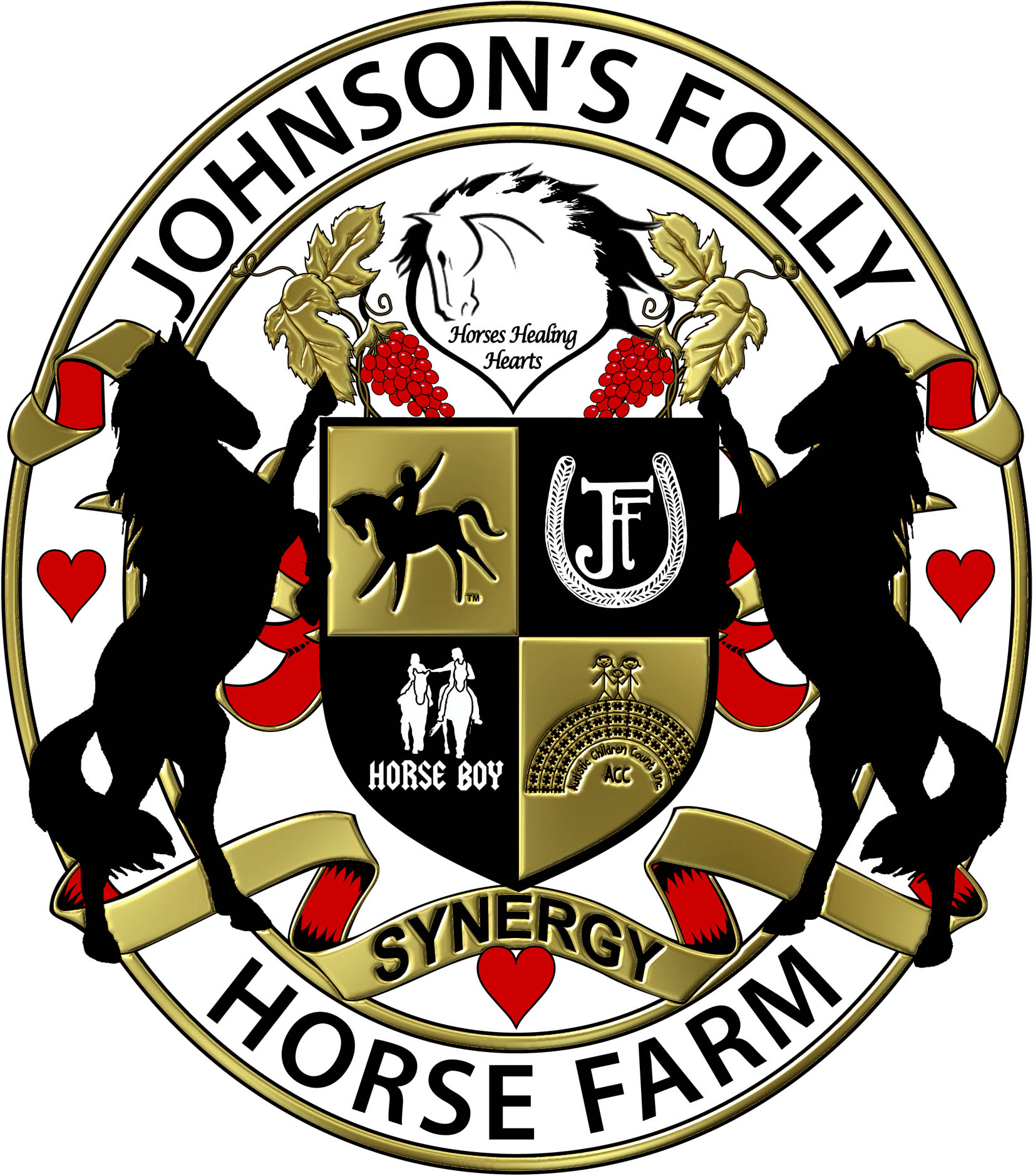